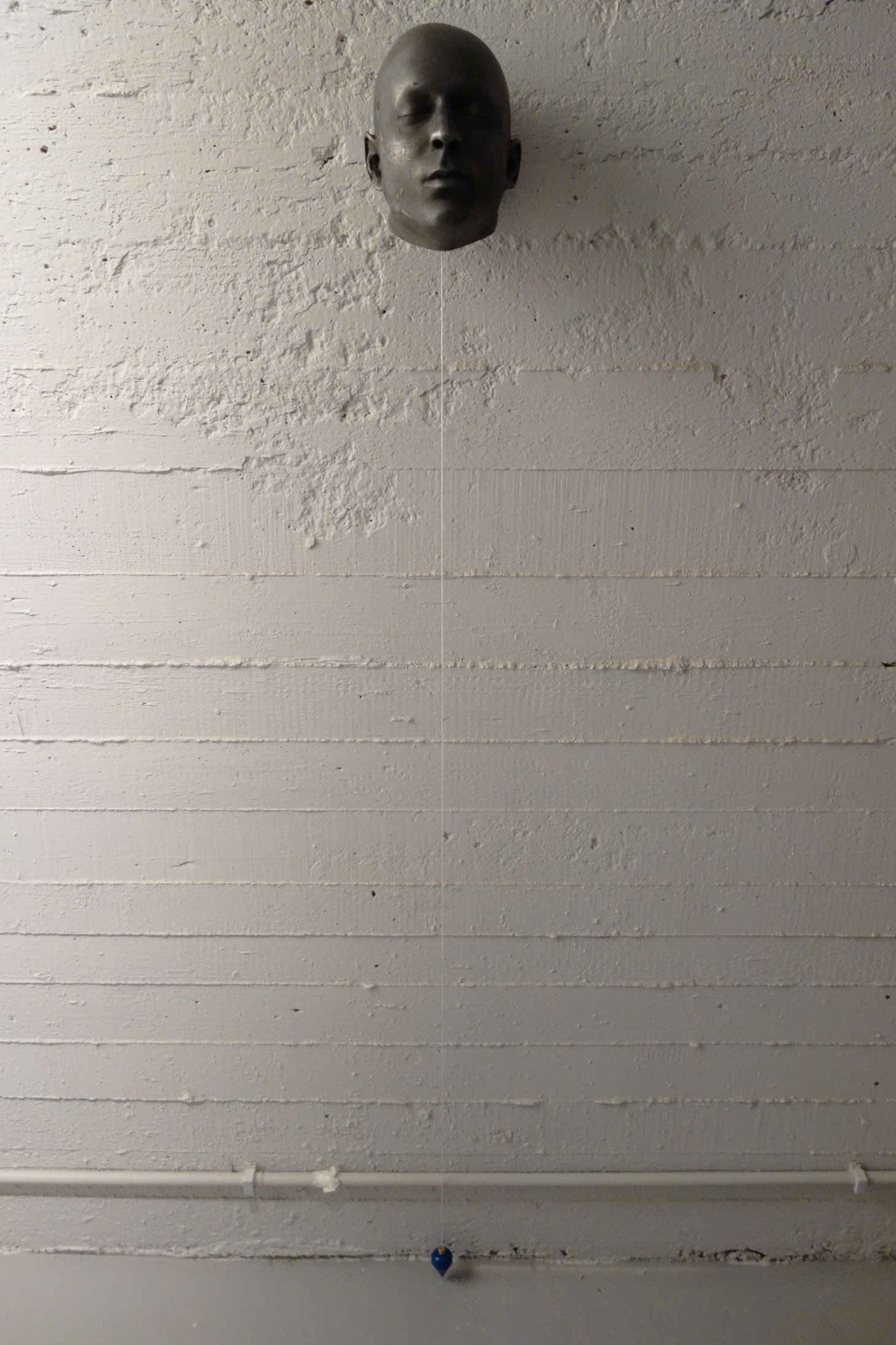 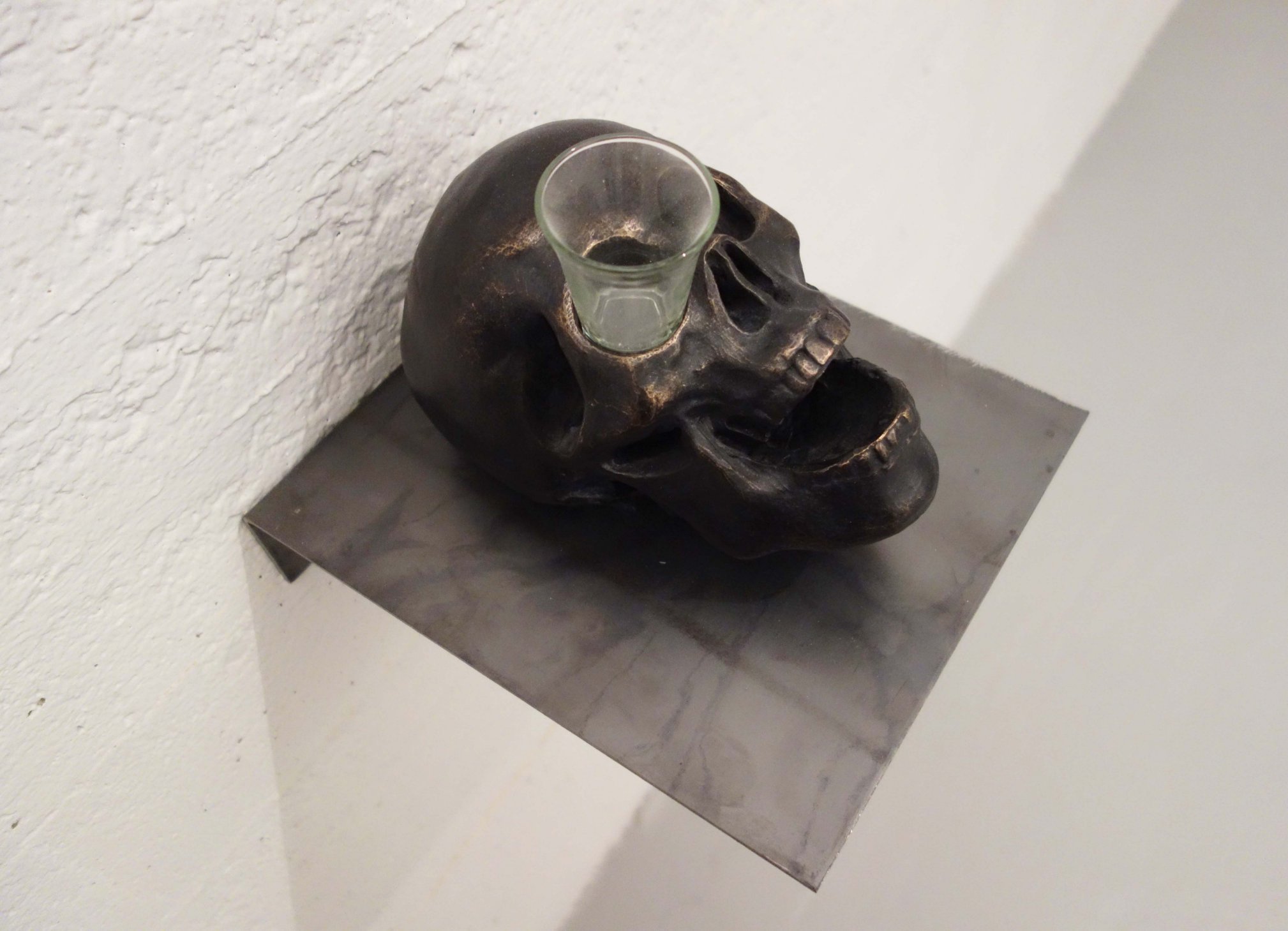 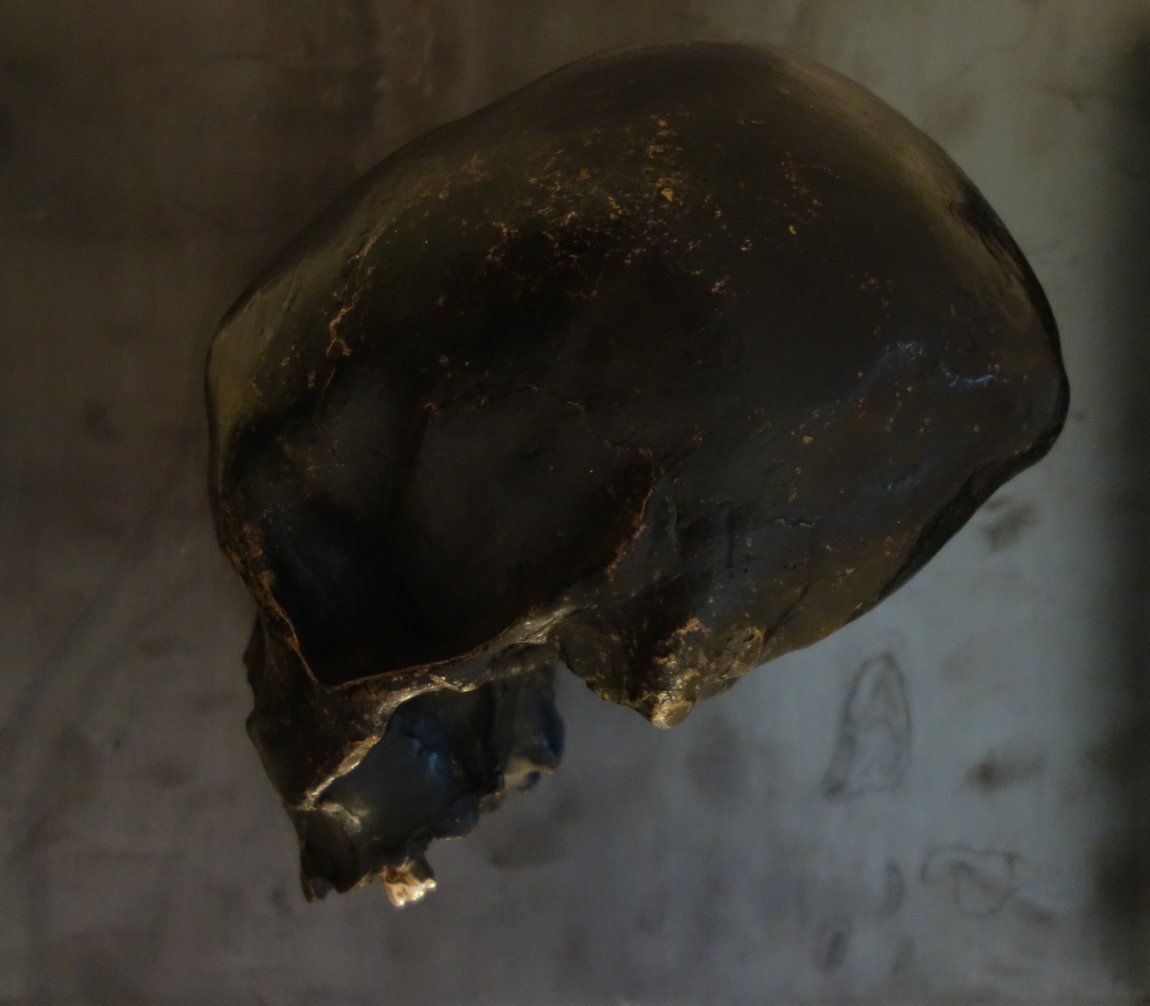 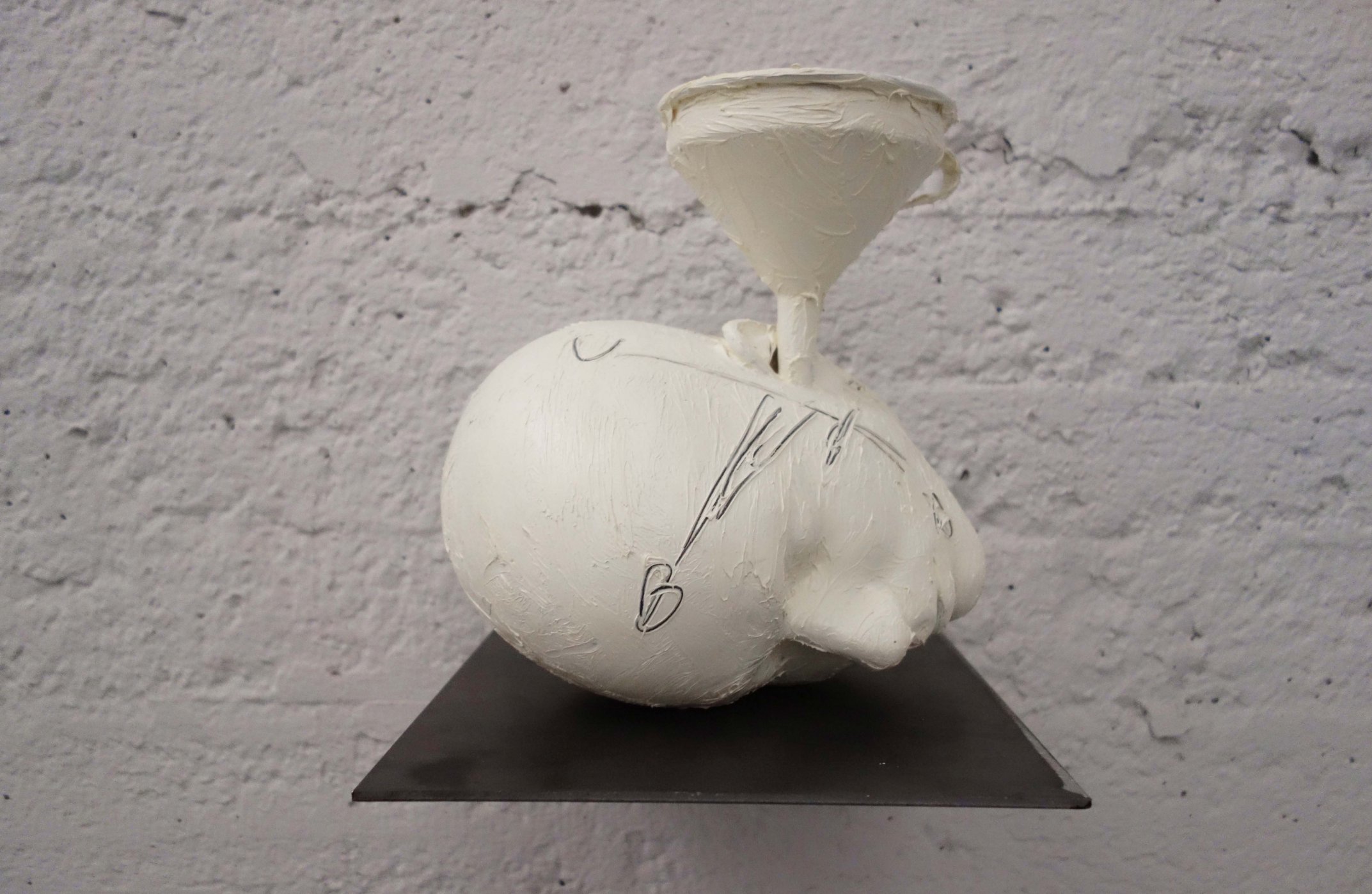 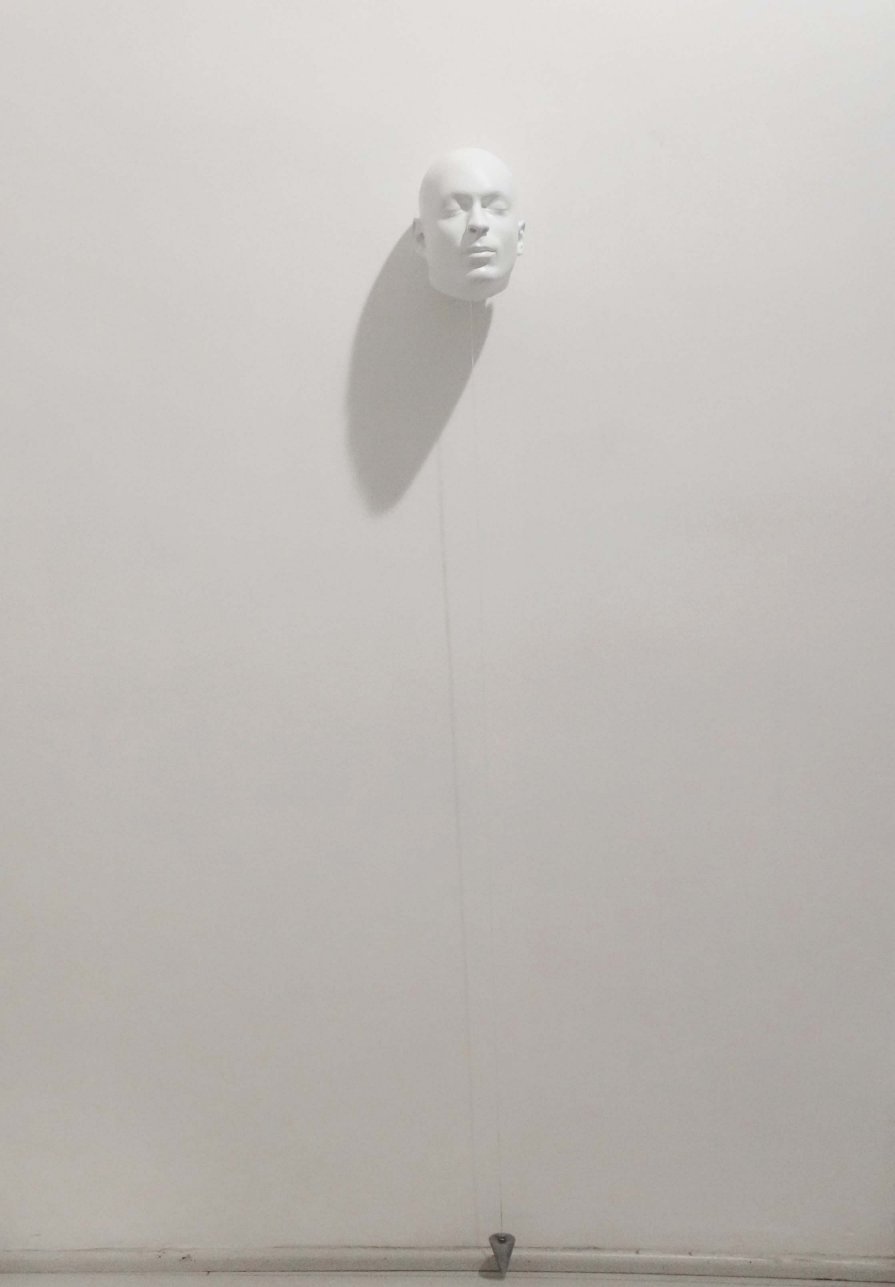 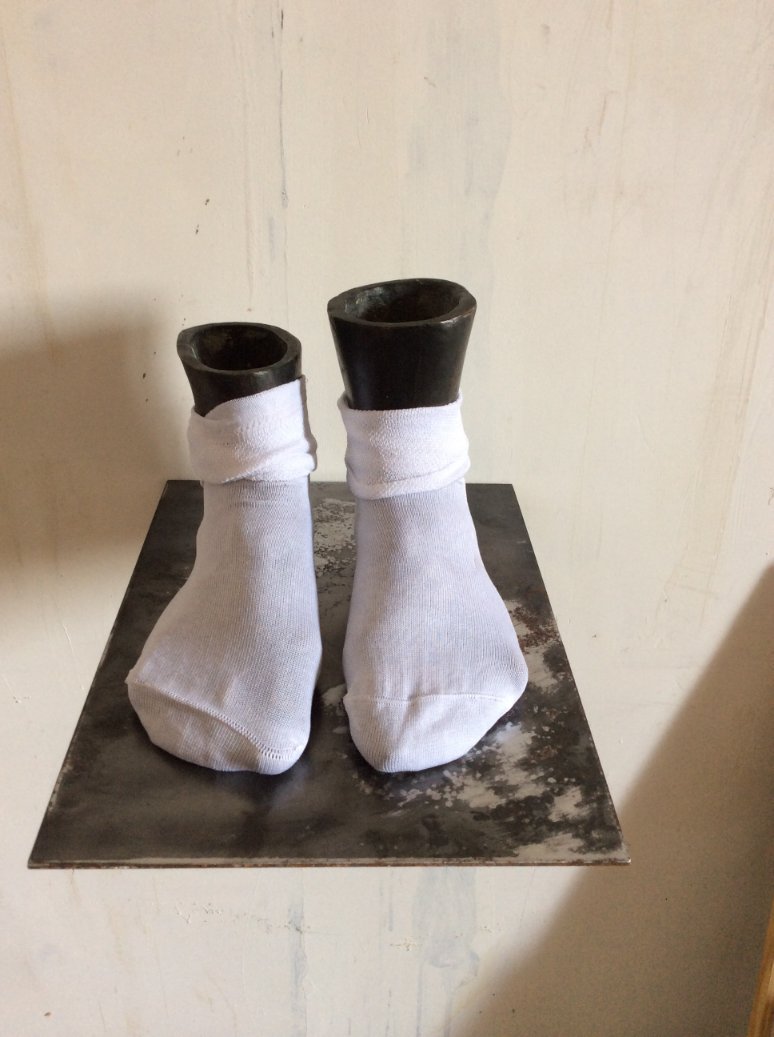 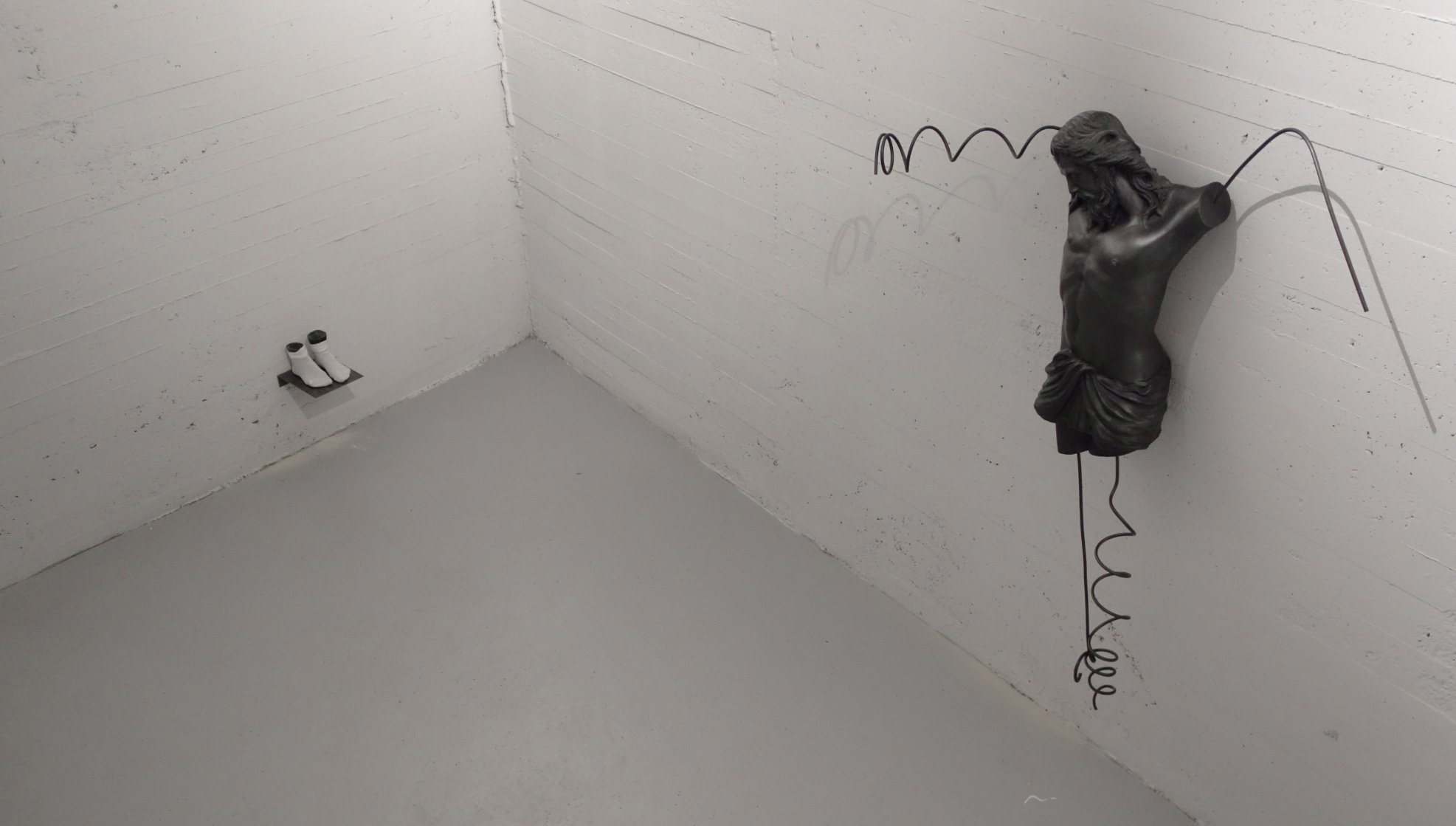 Nino Longobardi (born 1953) is an Italian artist, known for painting and sculpture.

Nino Longobardi was born on 30 November 1953 in Naples, Italy. He was primarily a self taught artist. In 1968, Longobardi met curator and art dealer Lucio Amelio, who introduced him to many artists and opportunities.

The 1980 Irpinia earthquake took place near Naples, causing a lot of damage, while changing Longobardi’s art work and career. As a result of the earthquake, Amelio hosted a series of art exhibitions and created a body of curated work titled, Terrae Motus Collection (Collezione Terrae Motus), the art exhibitions stretched over several years and featuring over 50 artists (including Longobardi) highlighting the theme of earthquakes.

After the earthquake, Longobardi started focusing his work on the human figure and the theme of life or death. His paintings began to display imagery such as skulls, swimmers, and nude figures posing. He used a limited color palette, often in black, white, browns, tans, and grays. Sometimes the work would have repeated imagery, visually similar to printmaking.

Longobardi had his art studio and home in the Palazzo Tarsia, in the historic center of the city Naples.

The sculpture pavilion “Codice Italia” was exhibited at the 56th Venice Biennale, and included work by Nino Longobardi.  His work is included in many public museum collections including the Metropolitan Museum of Art, Madre Museum, Museo ItaloAmericano, Princeton University Art Museum,[17] among others. Longobardi was interviewed in the documentary film, Lucio Amelio/Terrae Motus (1993) directed by Mario Martone. 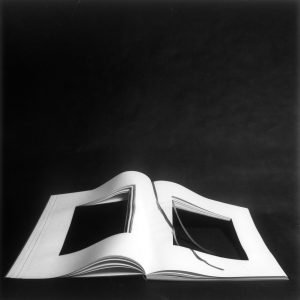 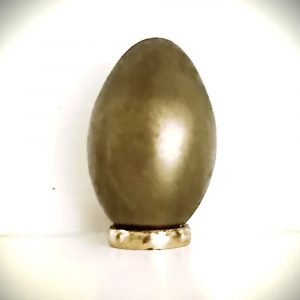 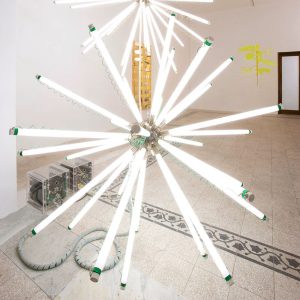 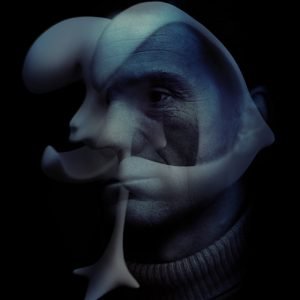 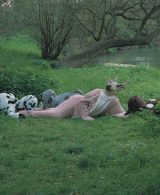 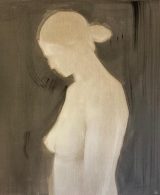