(HANDS ON THE CITY)

Franco Silvestro has always oriented his research towards what he defines as the “poetics of the social,” which still today, with a new attitude, is present in his works.

Hands on the City, the title of these works, is taken from the Francesco Rosi film which denounces the ruthless corruption and building speculation of 1950s Naples.

On the enlarged map of the historic center of Naples, two black hands try to take over the city. They are painted with gunpowder and symbolize the hand of power, ill repute and corruption.

A glazed ceramic vase represents the city of Naples with its urban agglomerations wrapped in two large hands.

In the work, The Radioactive Child, a child observes us secretly with two large eyes and a large skull, with antennas that seem like harmless pinwheels. The quick and transparent oil brush strokes allow the drawing to be glimpsed as though through a veil.

The slightly deformed skull suggests an alien origin. It looks like a planet colonized by many repeaters. This work represents the metaphor of the infantile purity that undergoes the destructive action of man.

An enameled ceramic plaque reproduces the inscription, It’s not my fault. 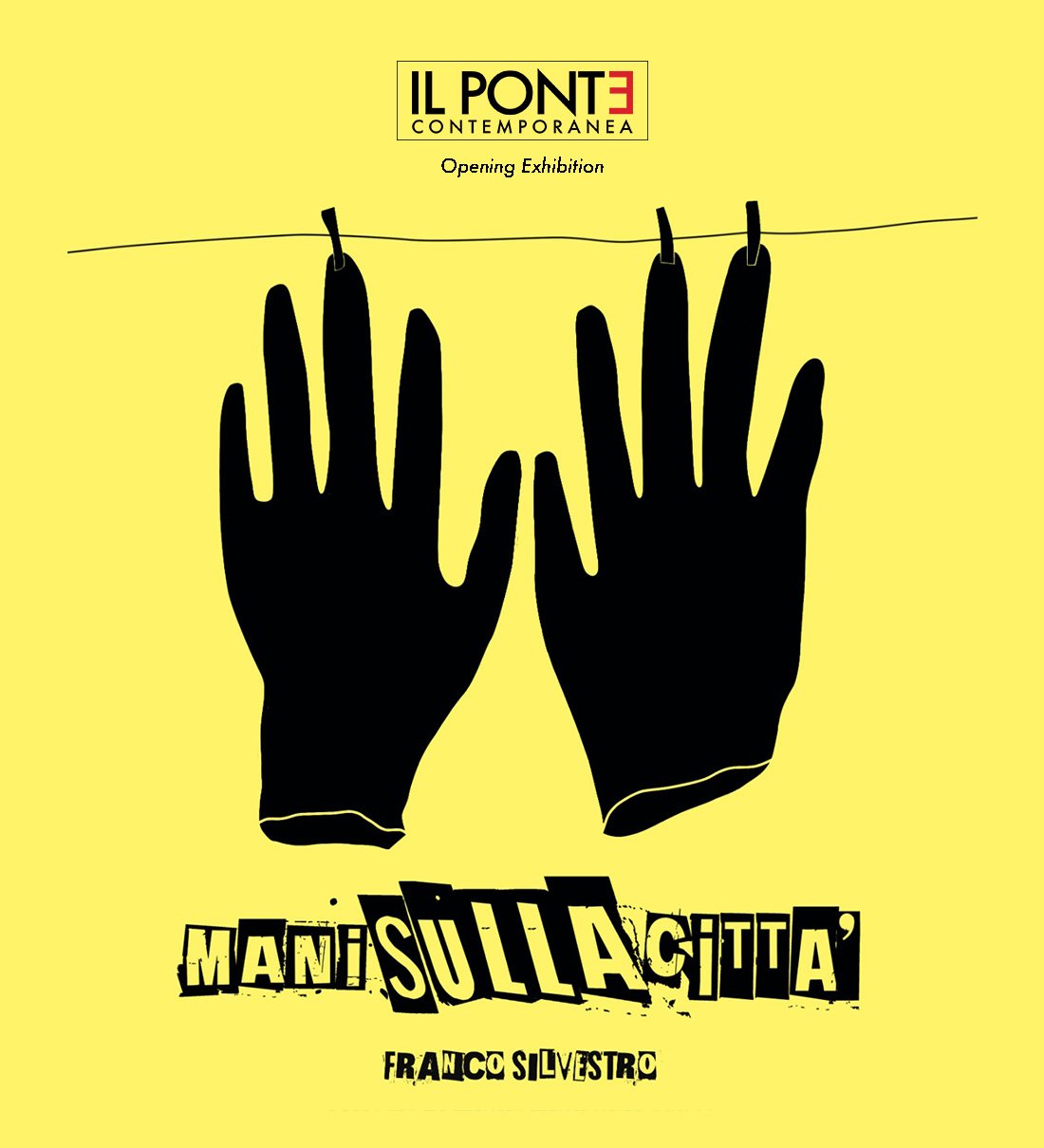 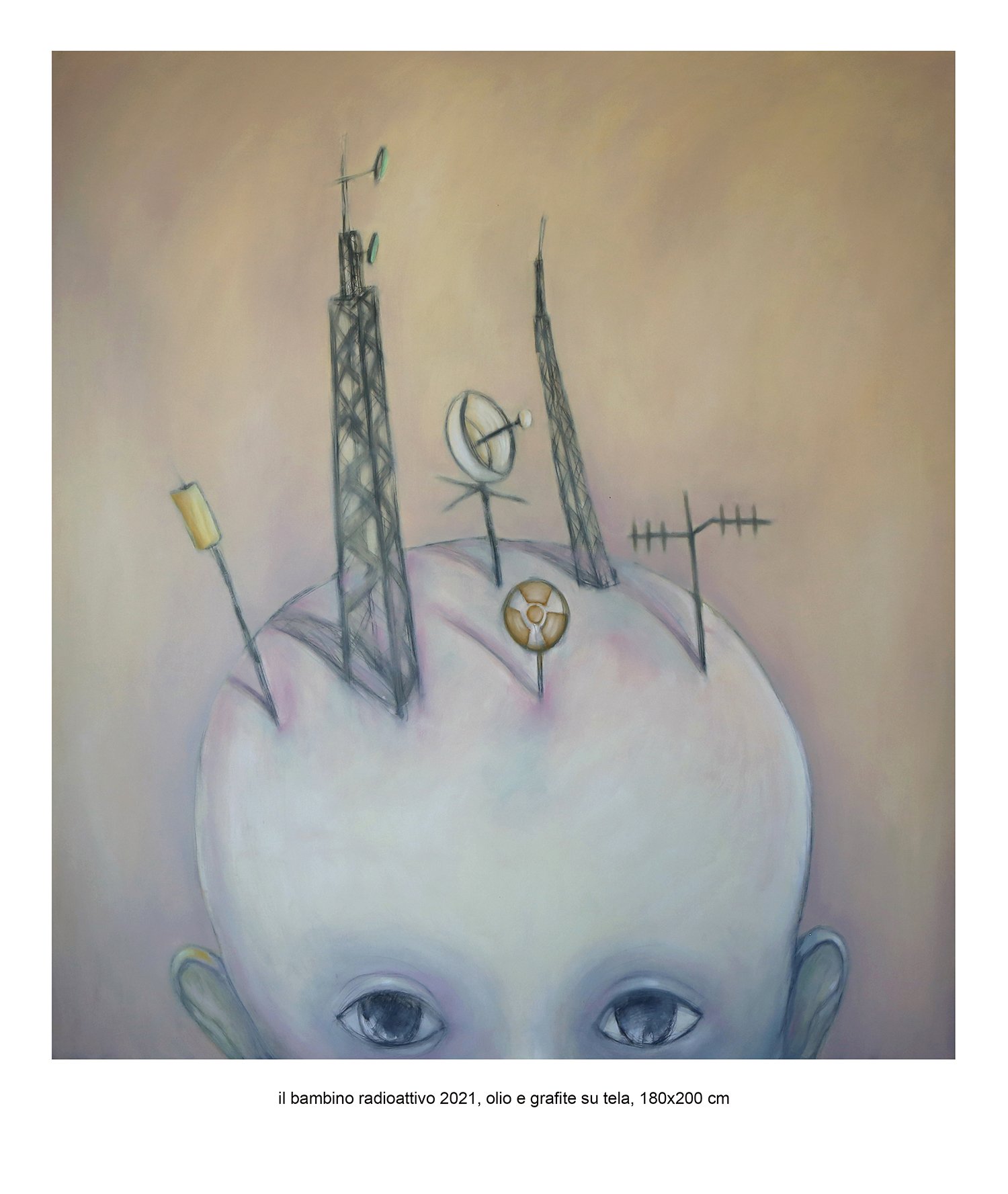 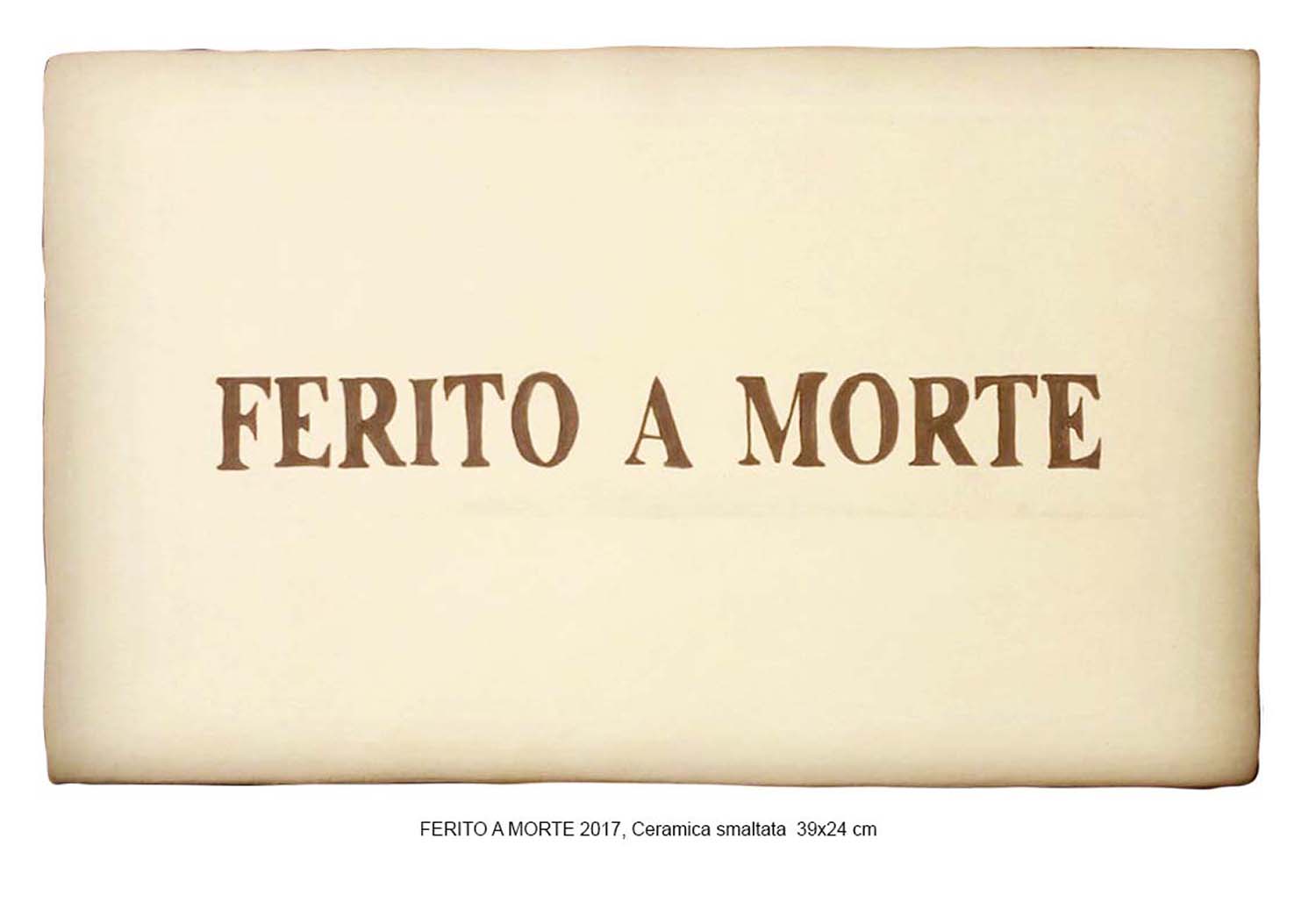 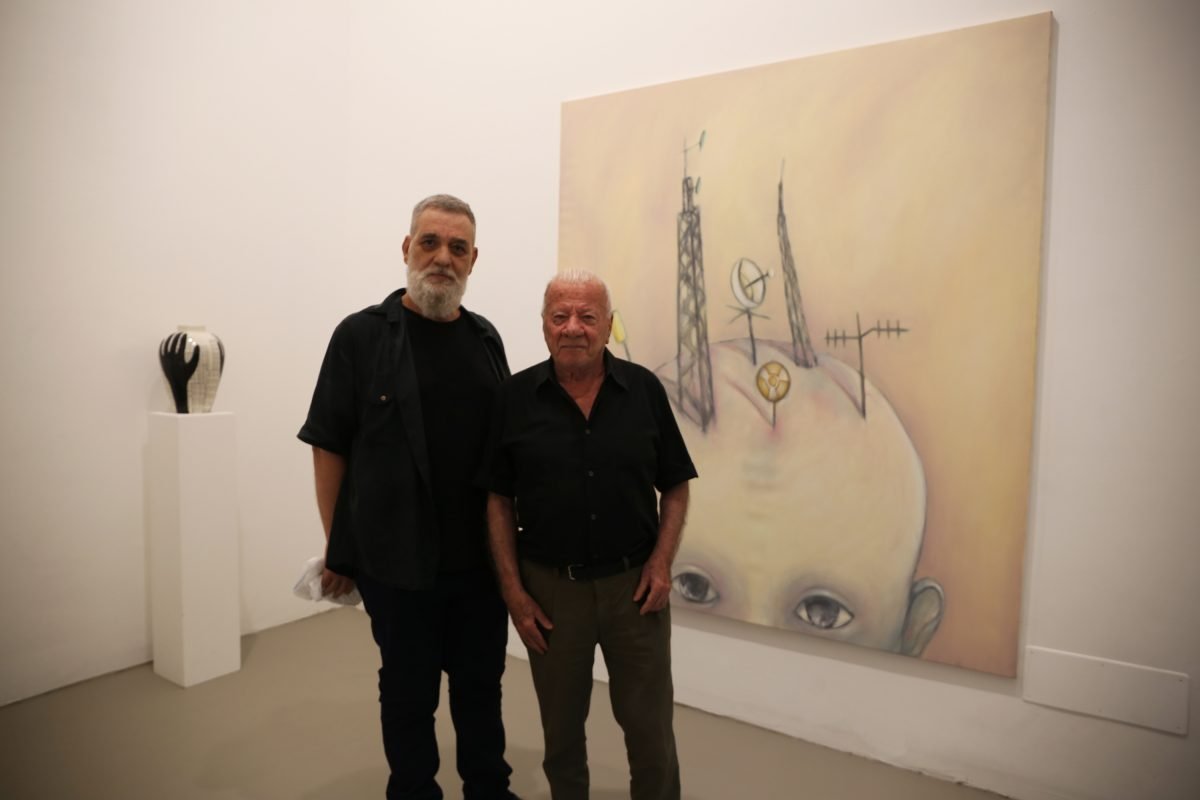 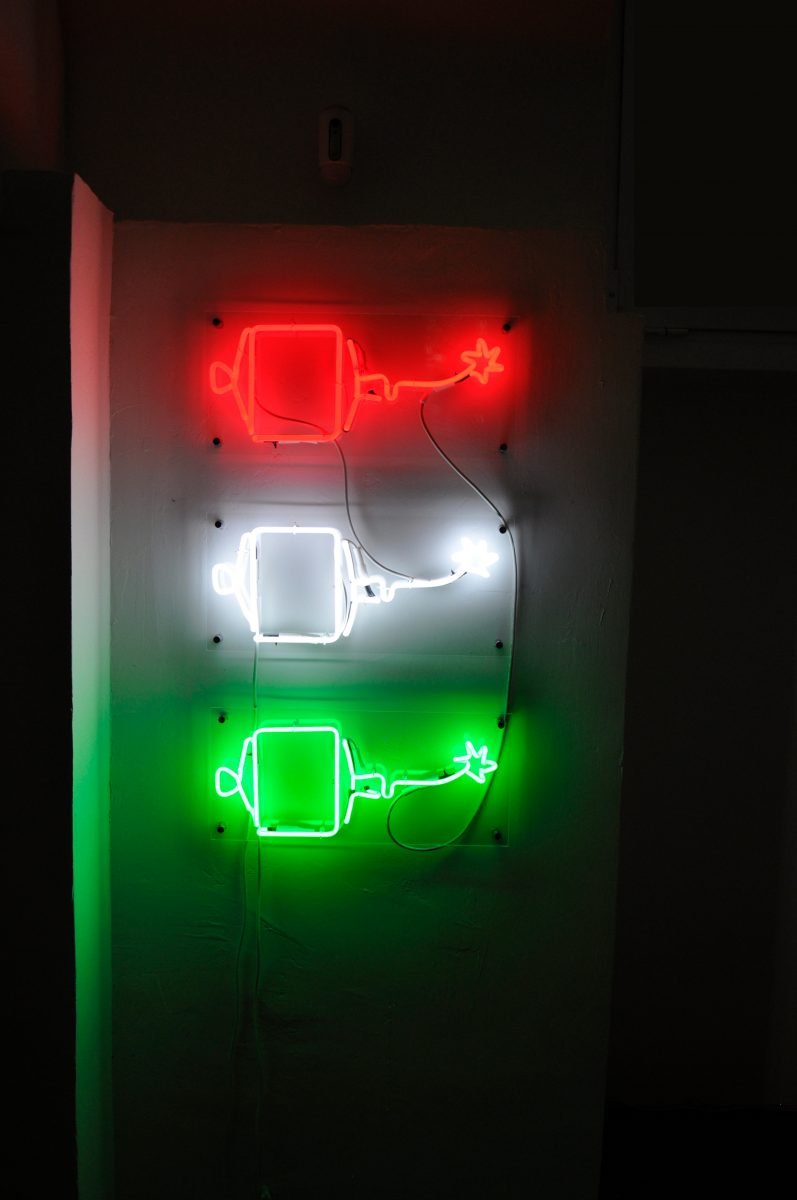 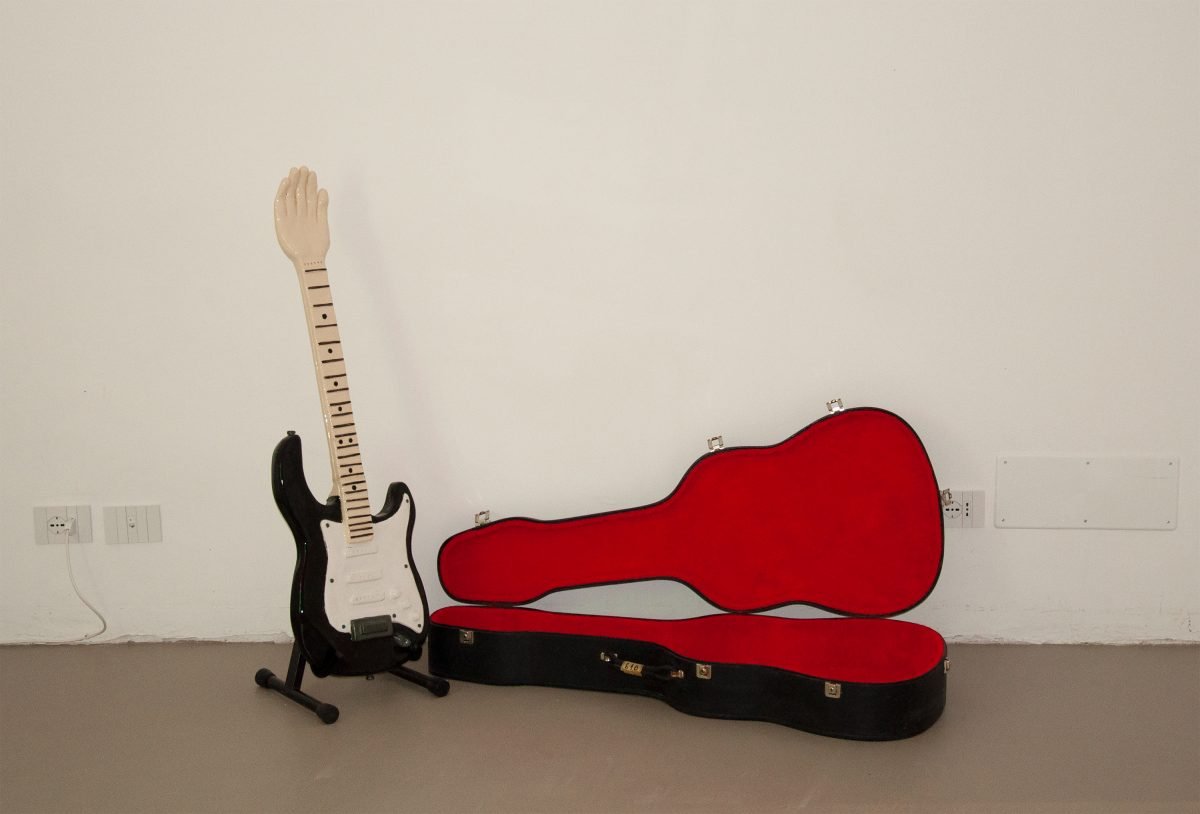 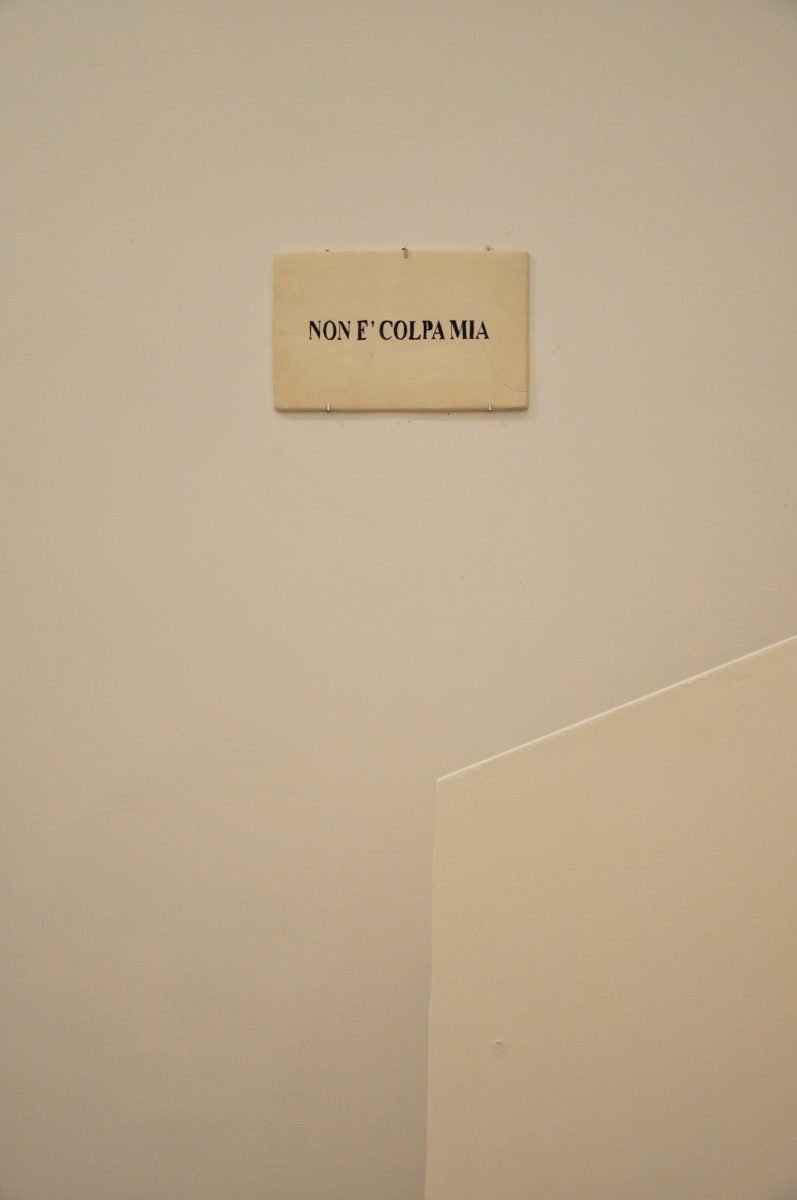 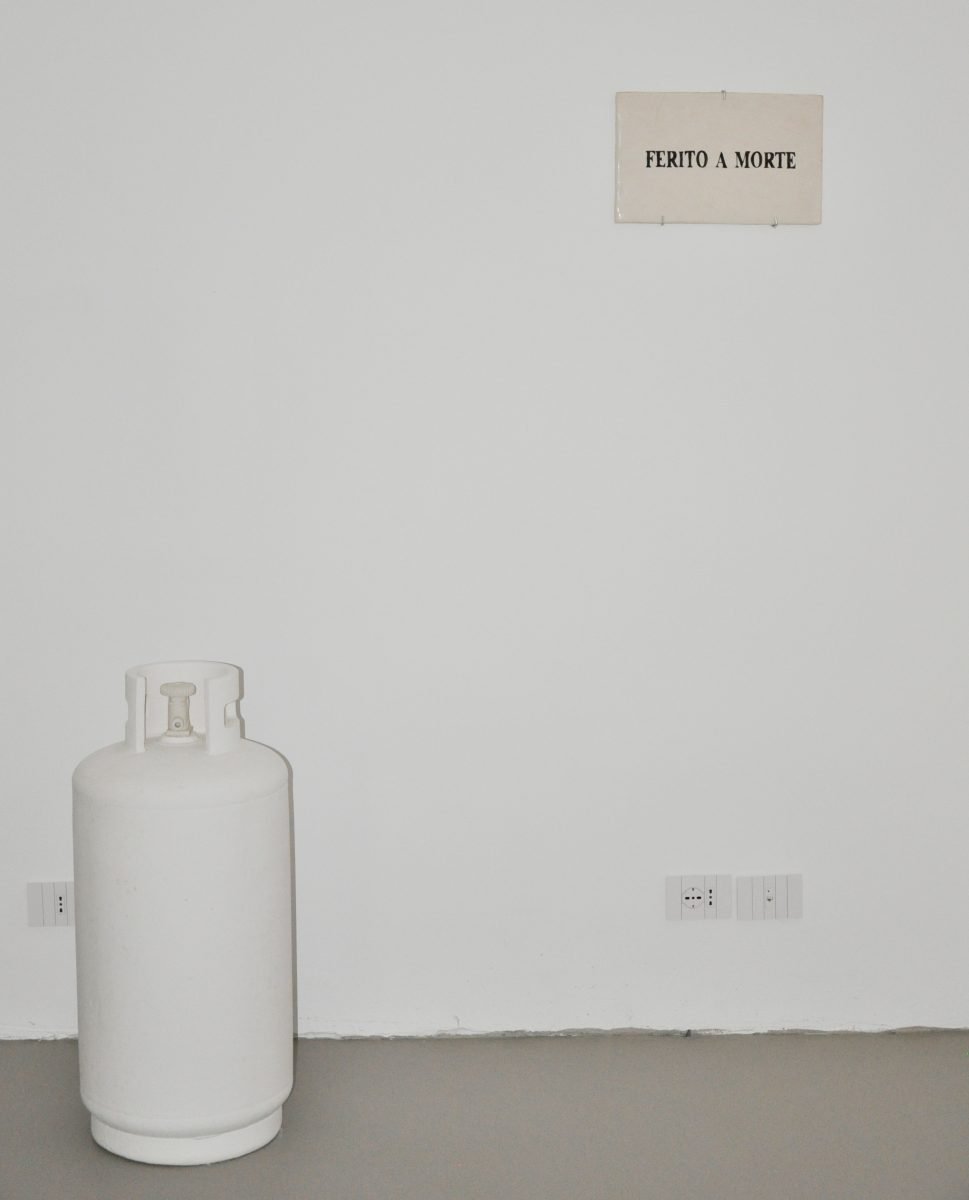 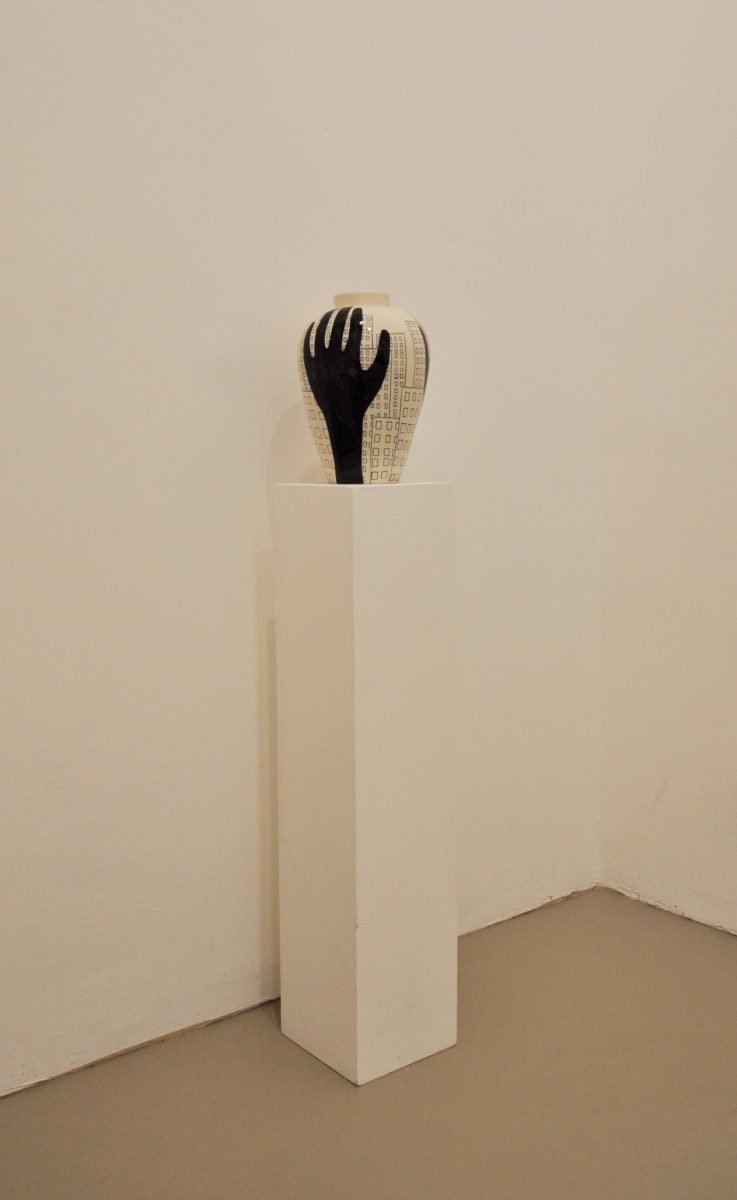 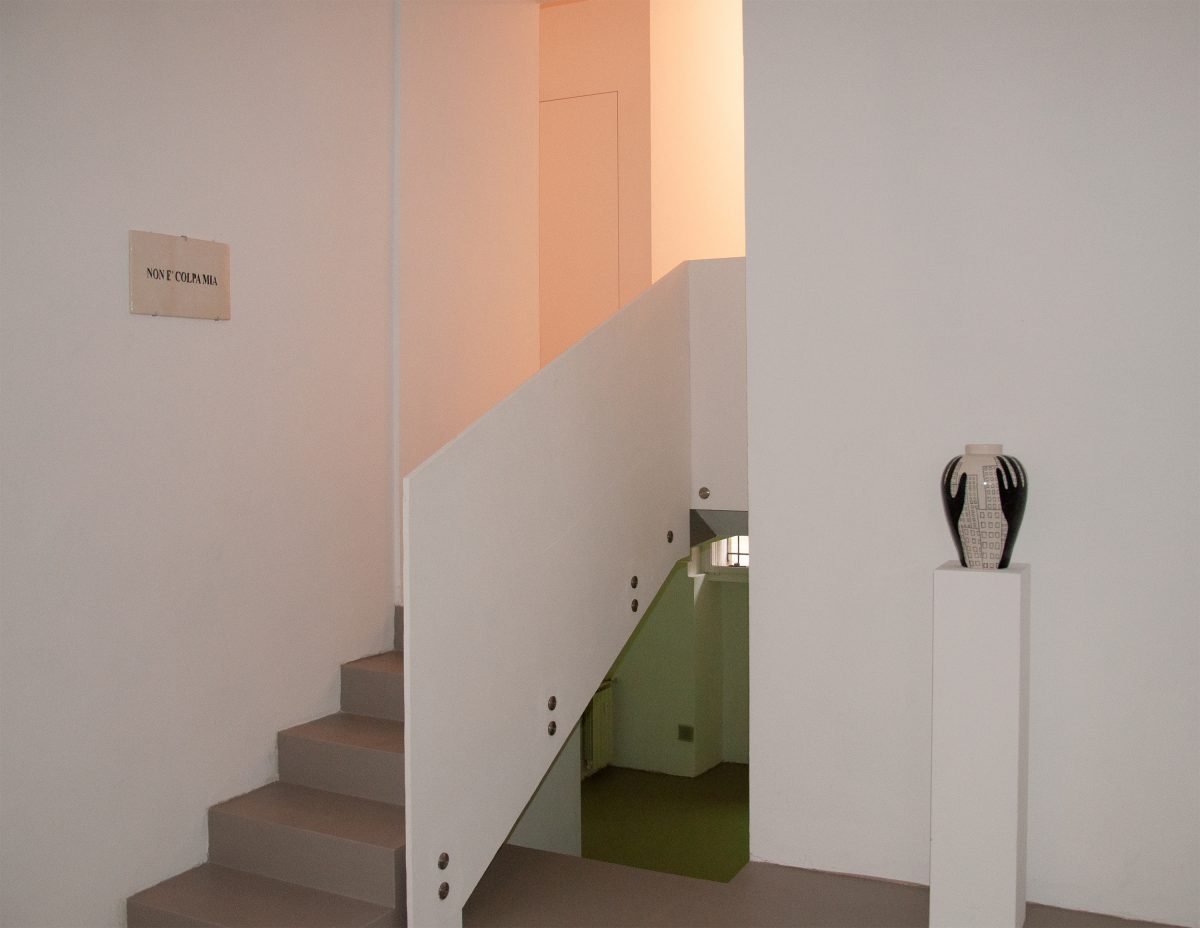 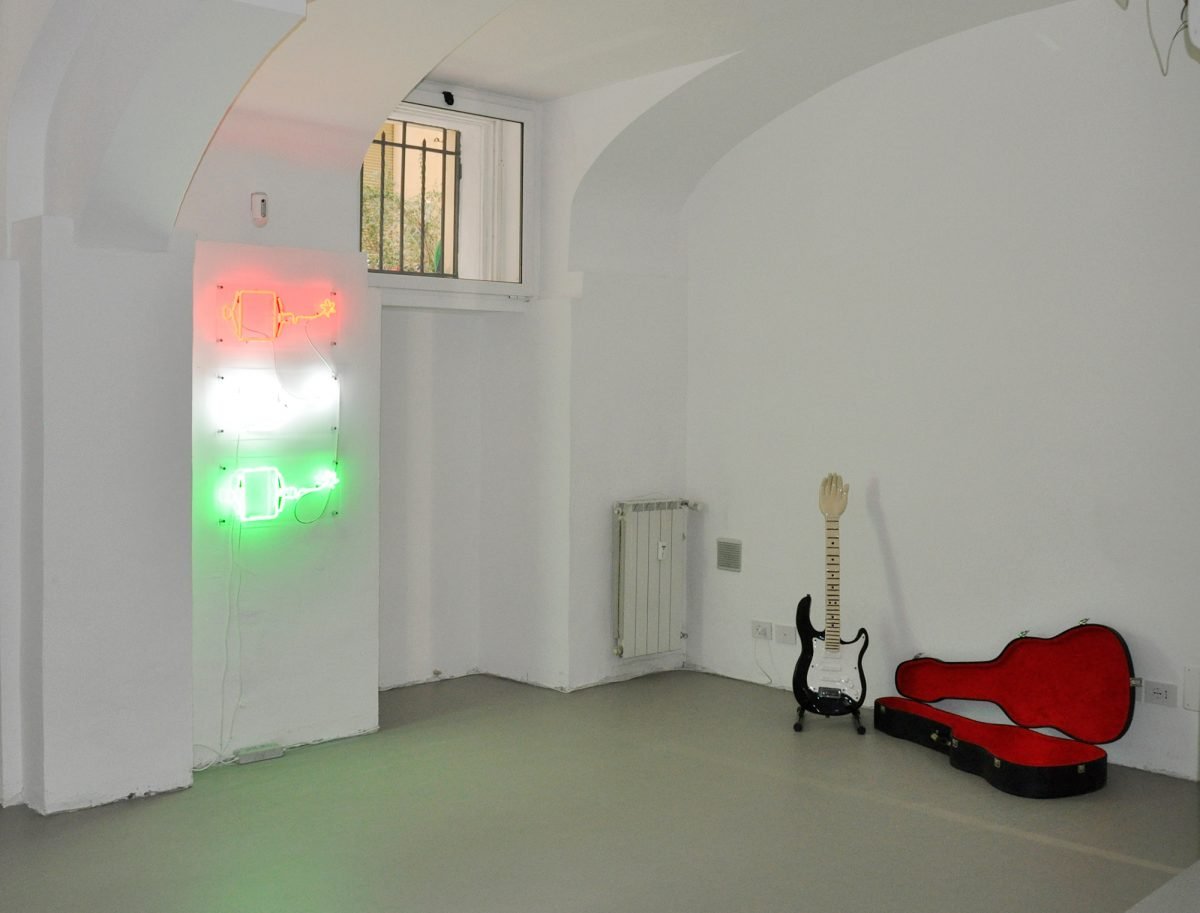 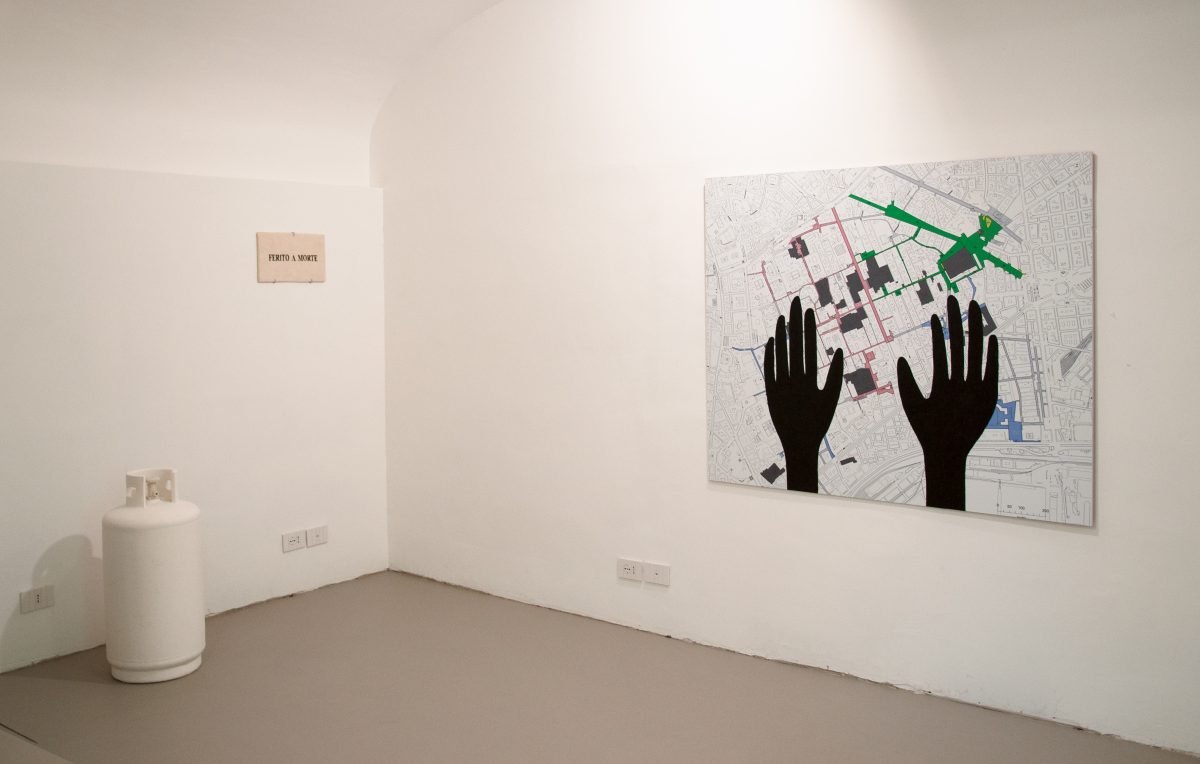 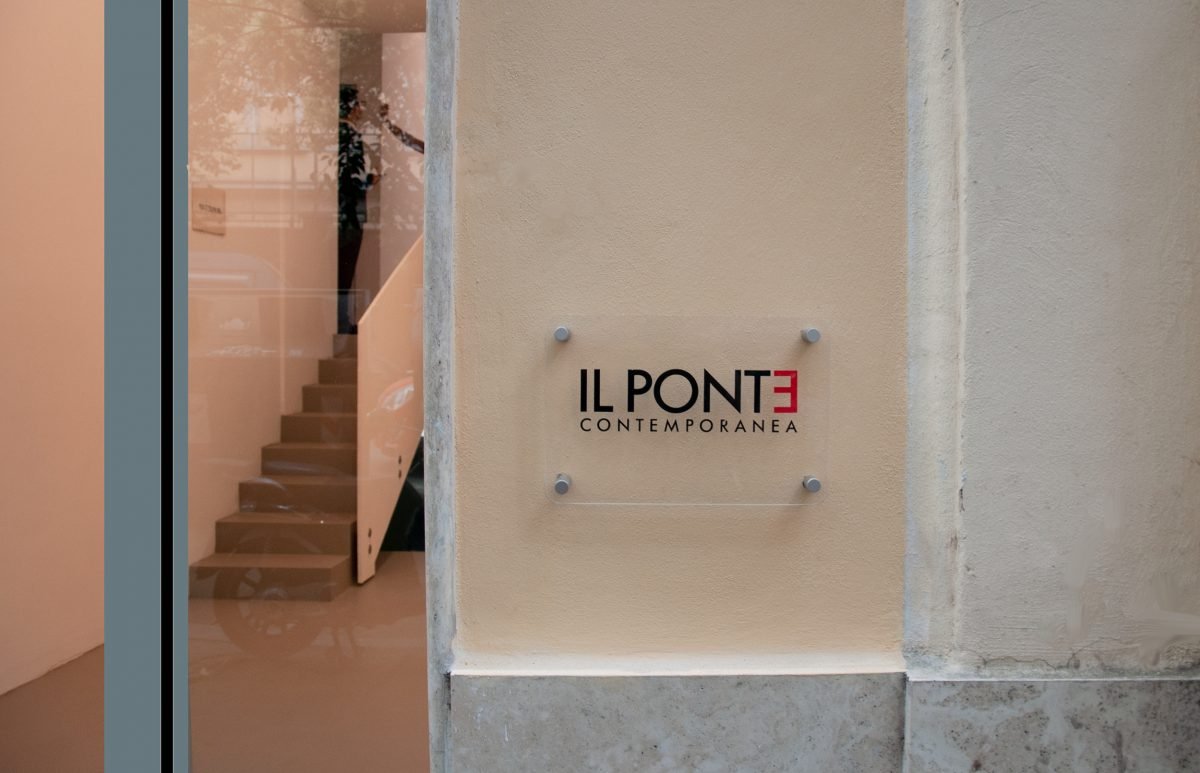 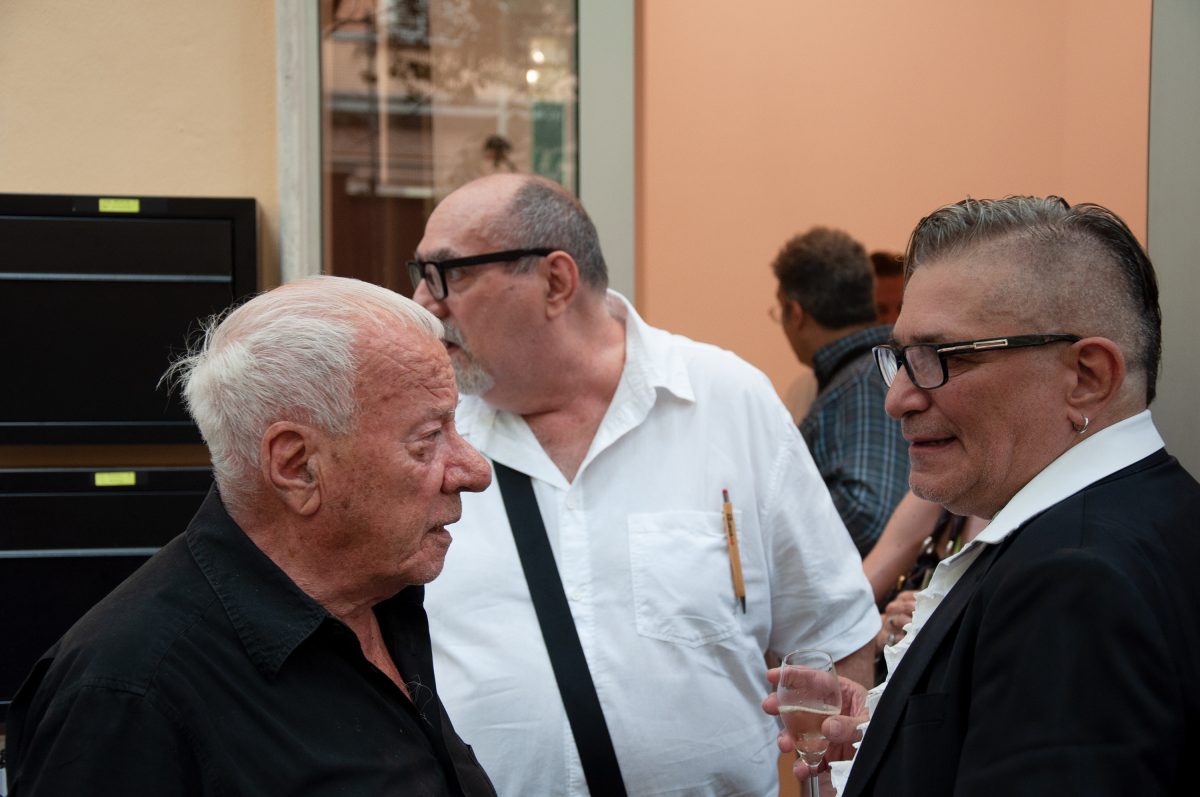 Back to GALLERY EXHIBITIONS 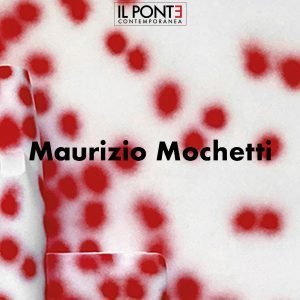 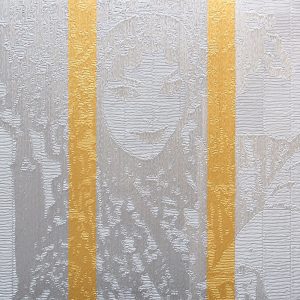 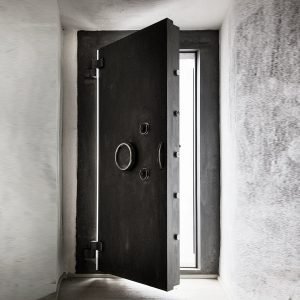 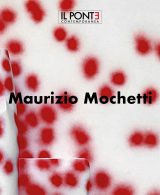 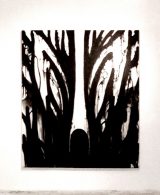